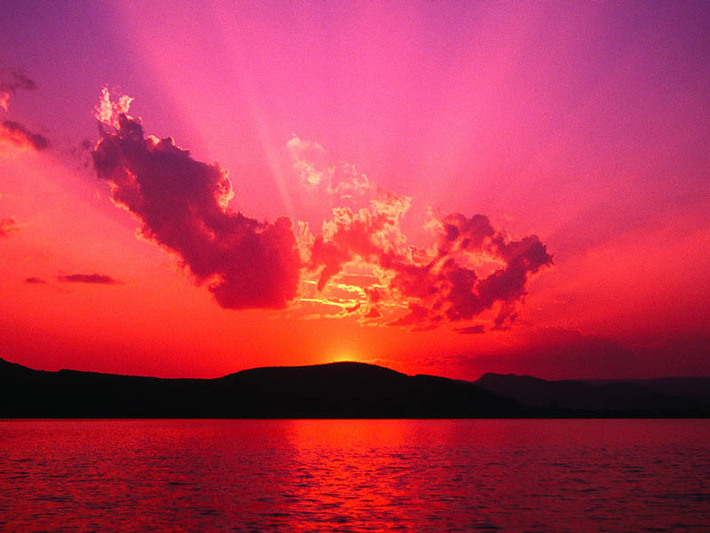 My mother was born in Yerevan, Armenia; my family’s homeland for centuries. My grandparents were denied that opportunity when their parents had to escape their native country due to the 1915 massacres that were being committed against the Armenian population by the Ottoman Empire. I come from a world that is crying out for the recognition of the deaths of those one and half million Armenians.