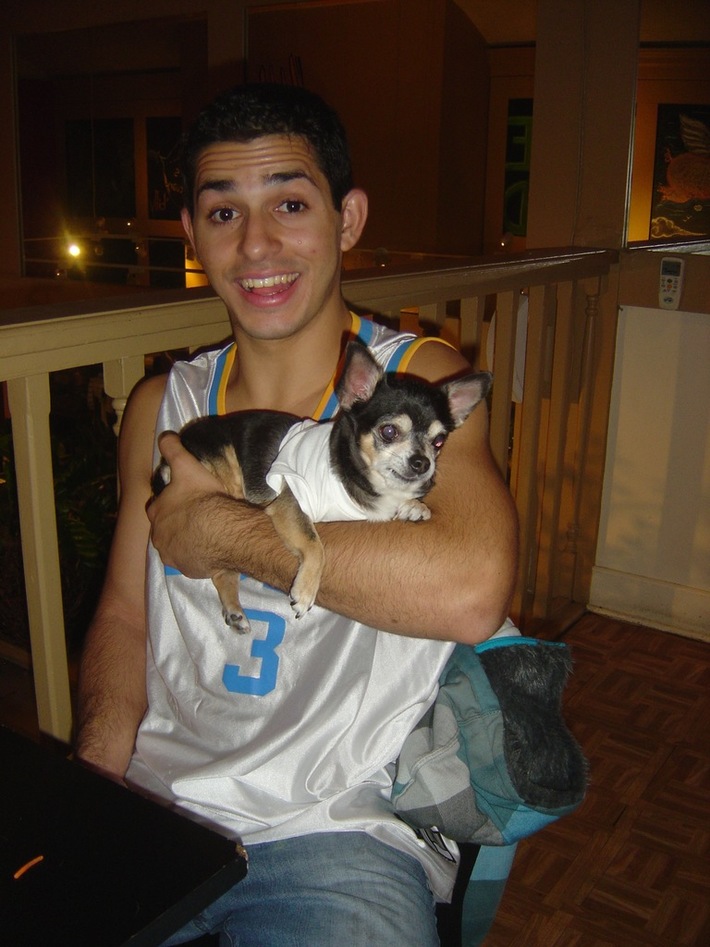 Little bit more about me:
Live life to the fullest!

To Get The Most Out of Life

Karma has never been much of a mystery to me. Since my birth, I have not had a father because of a nasty divorce that had occurred between my parents when I was less than one year old. In return, I was blessed to live with a mother who played both parental roles and did her best to raise me and an older brother.

Despite the hardships I had growing up, my mother boosted my self-esteem by constantly re-assuring me I was the best at whatever I did. She put me in piano lessons,…