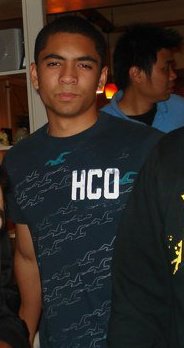 Little bit more about me:
I'm a student who likes basketball.

Because I Was Bored

To be honest, I don’t know what I do. I’m still figuring it out. The fact that this isn’t anonymous makes this post a little less candid and specific, but I’m going to try.

Put shortly, I’m a second year who is behind on his unit count, but still plans to double major and graduate on time. And at this point I’m not really concerned. I have no idea what I want as a career but I am hoping to become a lawyer because it pays a lot, and because it’s one of the few avenues I feel are open…